Platinum Cookies, also known as “Platinum Girl Scout Cookies,” “Platinum GSC,” and “PGSC” is a popular hybrid marijuana strain and the next evolution of GSC. This Cup-winning hybrid—a cross of OG Kush, Durban Poison, and a third unknown strain—fills your nose and lungs with sweet notes of berry and candy, followed by a fruity spiciness.

This Bubble hash is amazingly well done and could almost be considered a full melt. The odour and taste on this one is all fruity spiciness that the Platinum GSC is known for.

Bubble hash refers to a specific type of hash made with a process involving ice water. Like traditional hash, bubble hash is a solid concentration of cannabis resin glands, or trichomes. It can range in colour from light blonde to dark brown. Bubble hash gets its name from its tendency to bubble when brought under a lighter’s flame.

“Full melt” is considered the highest quality of bubble hash. The ultra-refined full melt tends to largely bubble away when smoked or dabbed, leaving little material behind. You may also see hash rated on a scale of one to six, with six-star hash being the most refined and desirable. These highest quality hashes are made using extremely fine mesh sieves that prevent plant material from passing through—only the small trichome heads. 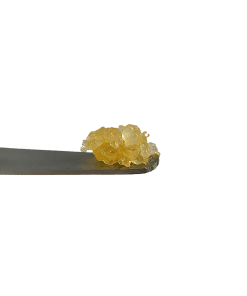 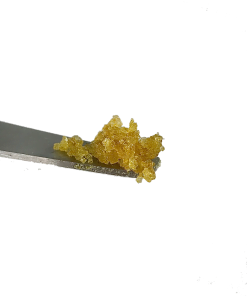 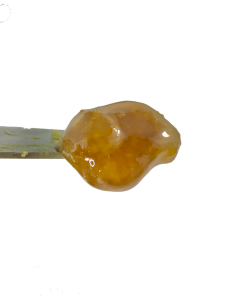 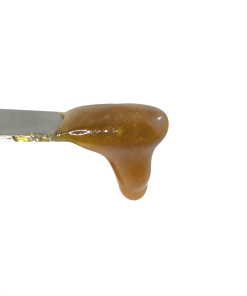