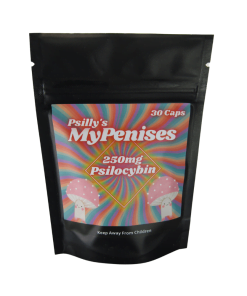 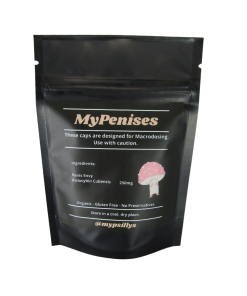 MyPenises contain just Penis Envy Cubensis, considered one of the strongest Cubensis available, and comes in only one strength, 250mg.

These caps are specifically meant for controlled macrodosing, which is the consumption of larger amounts of Psilocybin and Psilocin which will cause the effects of a proper magic mushroom trip. If you’re looking to go on a trip through wonderland or work on some deep seeded issues, these are the caps for you.

The after-effects of Macrodosing have been connected to reduced anxiety, depression and stress. In addition, they may provide a more connected feeling with oneself and surroundings.

As their name suggests, penis envy mushrooms are a kind of mushroom known for resembling a human penis, with a bulbous cap and thick stem. More notably, they’re a potent and sought-after psychoactive substance, with unusually high concentrations of psilocybin and psilocin, contributing to a reportedly more intense, visual, and euphoric experience. Conversely, they also take longer to mature and don’t produce as many spores, making them notoriously difficult to find or cultivate, which, perhaps, is where the envy comes from. 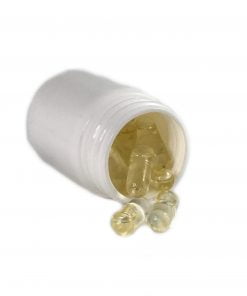 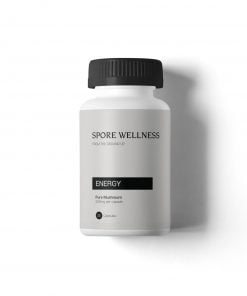 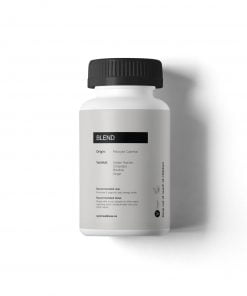 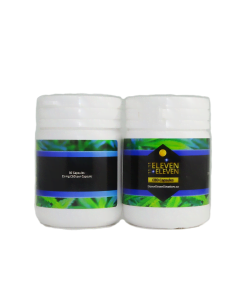