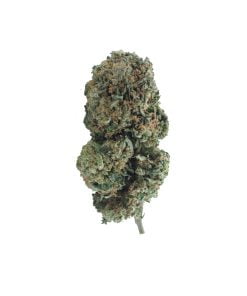 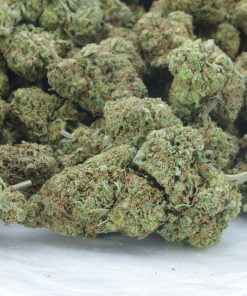 Oooo-eee!! This Rock Tuna has that pungent old school road kill skunk smell! Lots of nice sized, natural looking buds that burn clean and pack a punch. Rock Tuna is one for all you dank indica lovers!!

Rockstar Tuna or Rock Tuna is a new strain that’s been making big waves. A cross between the classic Rockstar and the heavyweight Tuna Kush, Rockstar Tuna is known for its high potency and intense high. These two parents make Rock Tuna a potent indica-dominant hybrid which makes it a favourite for headaches, pain, and sleep disorders.

This weed strain delivers an earthy pungent flavour with a bit of sweetness. it’s an indica-dominant hybrid, the high, taste, and appearance manifest its indica lineage. Hailing from British Columbia, this strain has been making its way across North America, becoming more and more popular each day. For those looking for a knockout strain, Rockstar Tuna delivers a hell of a punch.

For fans of great kush, the buzz provided by Rock star Tuna is perfect. Right away, it comes floating in with dreamy, euphoric feelings that kush is known for. After a few minutes, the high continues to settle in, sinking into muscles while easing anxieties. It’s a dream-like high that’s rich and comfortable. Once the high starts to fade and the burnout creeps in, Rockstar Tuna really stands out. Unlike other heavyweight kush, the burnout is light, pleasant, and won’t leave you glued to the couch. 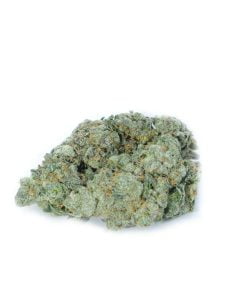 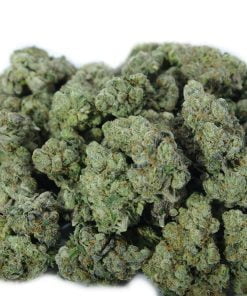 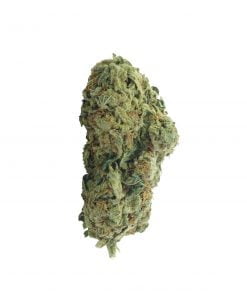 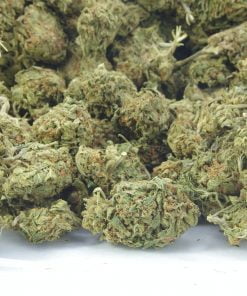 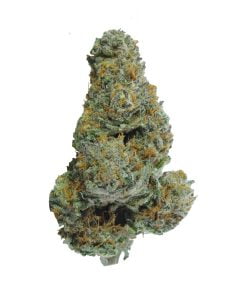 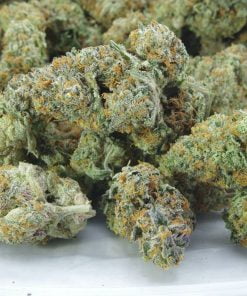 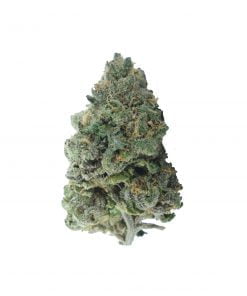 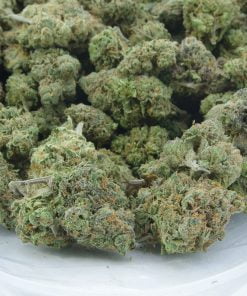