A 1990’s Pheno of Sour Diesel. This Sour Diesel is sticky stinky and GASSY. The smoke is clean and uplifting while the ash is pure white and and burns very evenly.

The nug structure is medium sized and very compact, while also having the perfect cure. Very sticky but not wet, a very desirable dry stick.

Sour Diesel, sometimes called Sour D, is an invigorating sativa-dominant strain named after its pungent, diesel-like aroma. This fast-acting strain delivers energizing, dreamy cerebral effects that have pushed Sour Diesel to its legendary status. Stress, pain, and depression fade away in long-lasting relief that makes Sour Diesel a top choice among medical patients. This strain took root in the early ’90s, and it is believed to have descended from Chemdog 91 and Super Skunk. 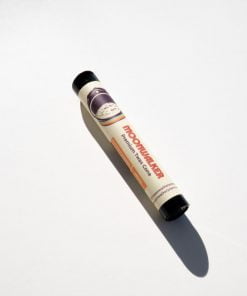 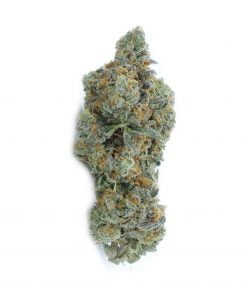 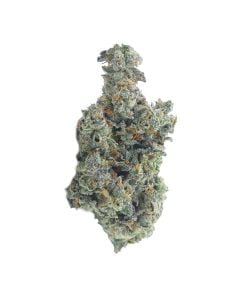 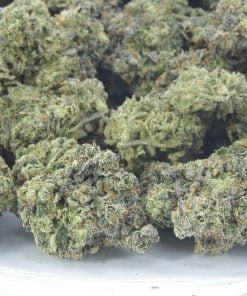 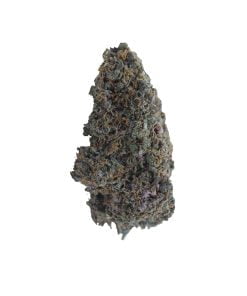 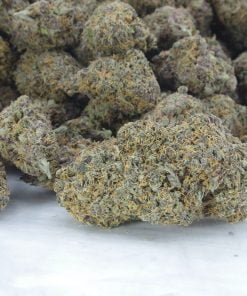